We visited the Farmers’ Field Days held at the Northern Mindanao Agricultural and Research Center (NOMIARC) and was able to listen to some speakers from the different agricultural sectors in the Philippines speak on “Empowering Agri-Technopreneurs thru Decades of Efficient Technology Development and Transfer for a Food Secure and Progressive Northern Mindanao” which was the theme for this year’s event. Participants to this annual gathering were farmers, academicians, and local government officials, who were able to see the center’s main feature which was edible landscaping (EL) as a mixture of agricultural “beauty and utility.”

EL is a small-scale crop production system that integrates food plants within an ornamental or decorative setting. Edible plants such as vegetables, fruits, and herbs substitute ornamental plants used in traditional landscaping.

Some of the food plants that can be integrated with EL are medicinal plants, culinary herbs such as stevia, Italian oregano and basil, high value crops such as lettuce and cabbage, and those included in the different traditional food that Filipinos enjoy cooking.

Other than aesthetics, edible landscaping allows farmers to harvest healthy food from their backyard which may even be used to augment their livelihood. Flowering plants were also featured in the exhibit because they could be used to attract beneficial insects or repel harmful organisms that sometimes attack vegetable plants. 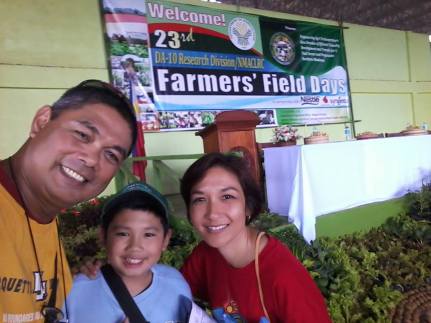 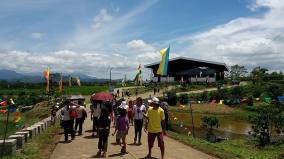 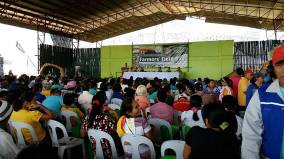 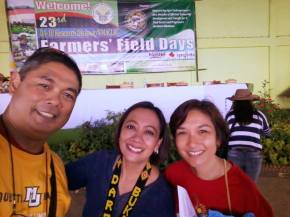 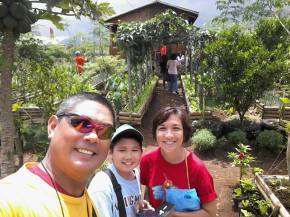 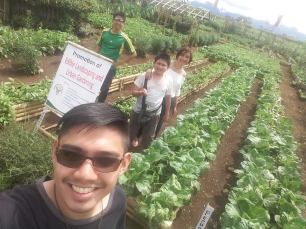 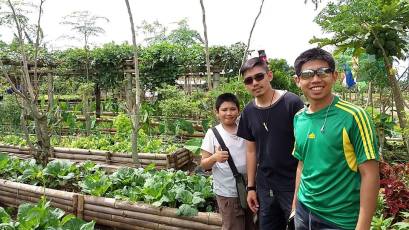 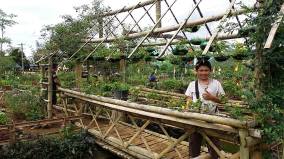 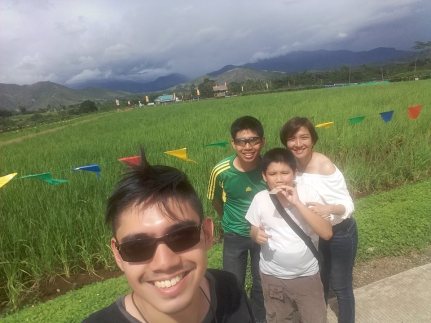 In his keynote speech, USec. Cayanan reiterated the marching orders of our Department of Agriculture Secretary Manny Piñol on the need to achieve food sufficiency, to increase the income of famers and fisherfolks and to have the different sectors address climate change. 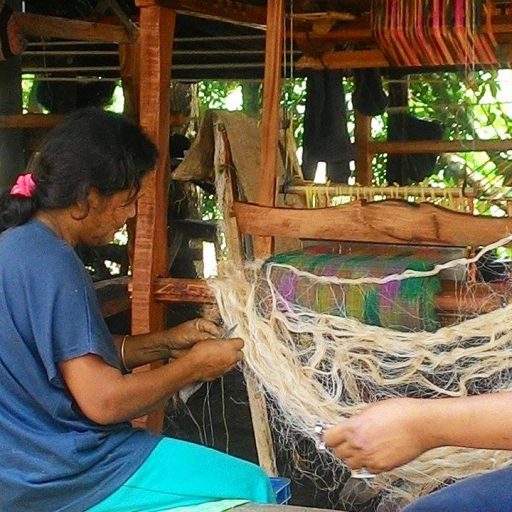 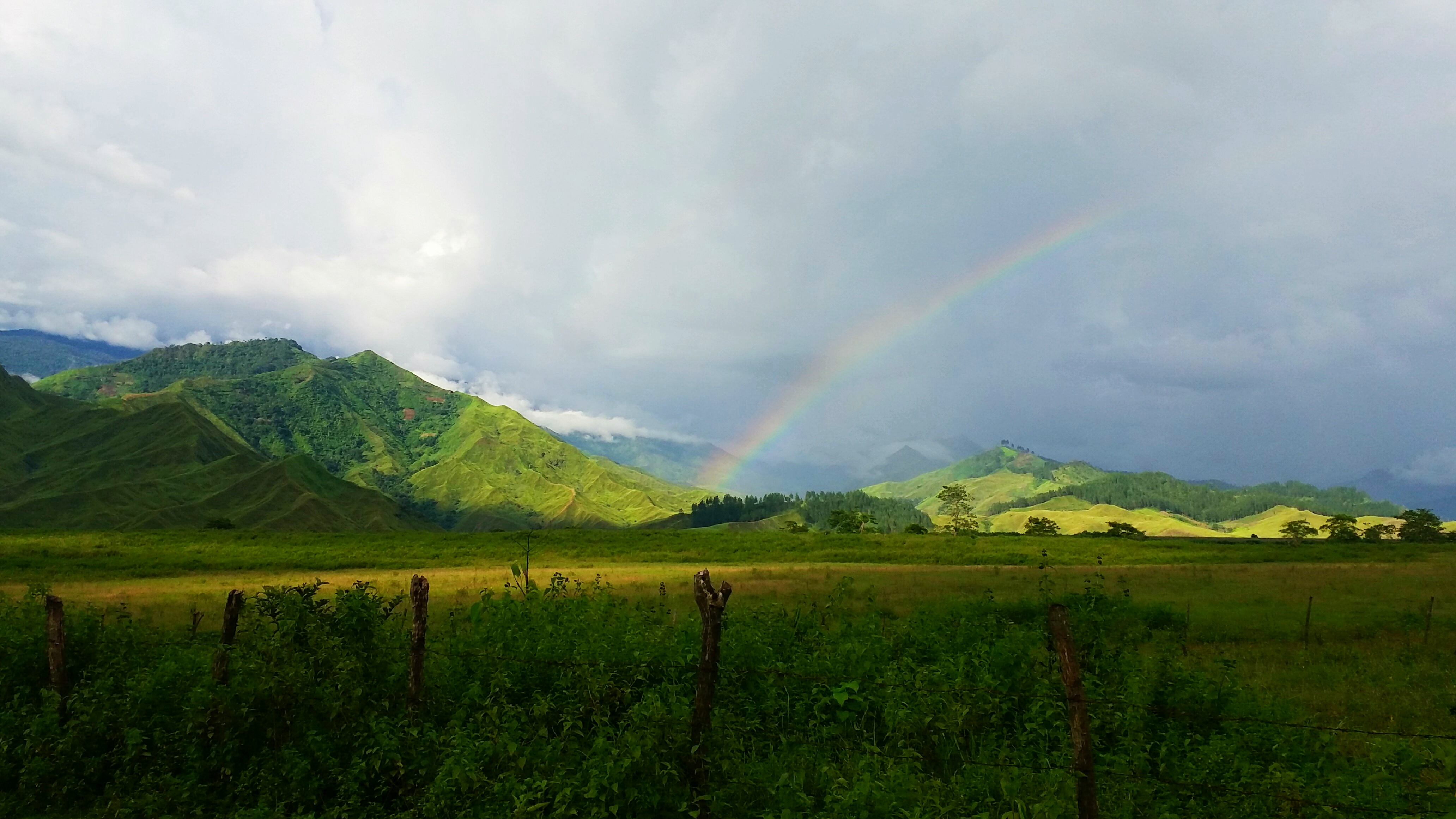 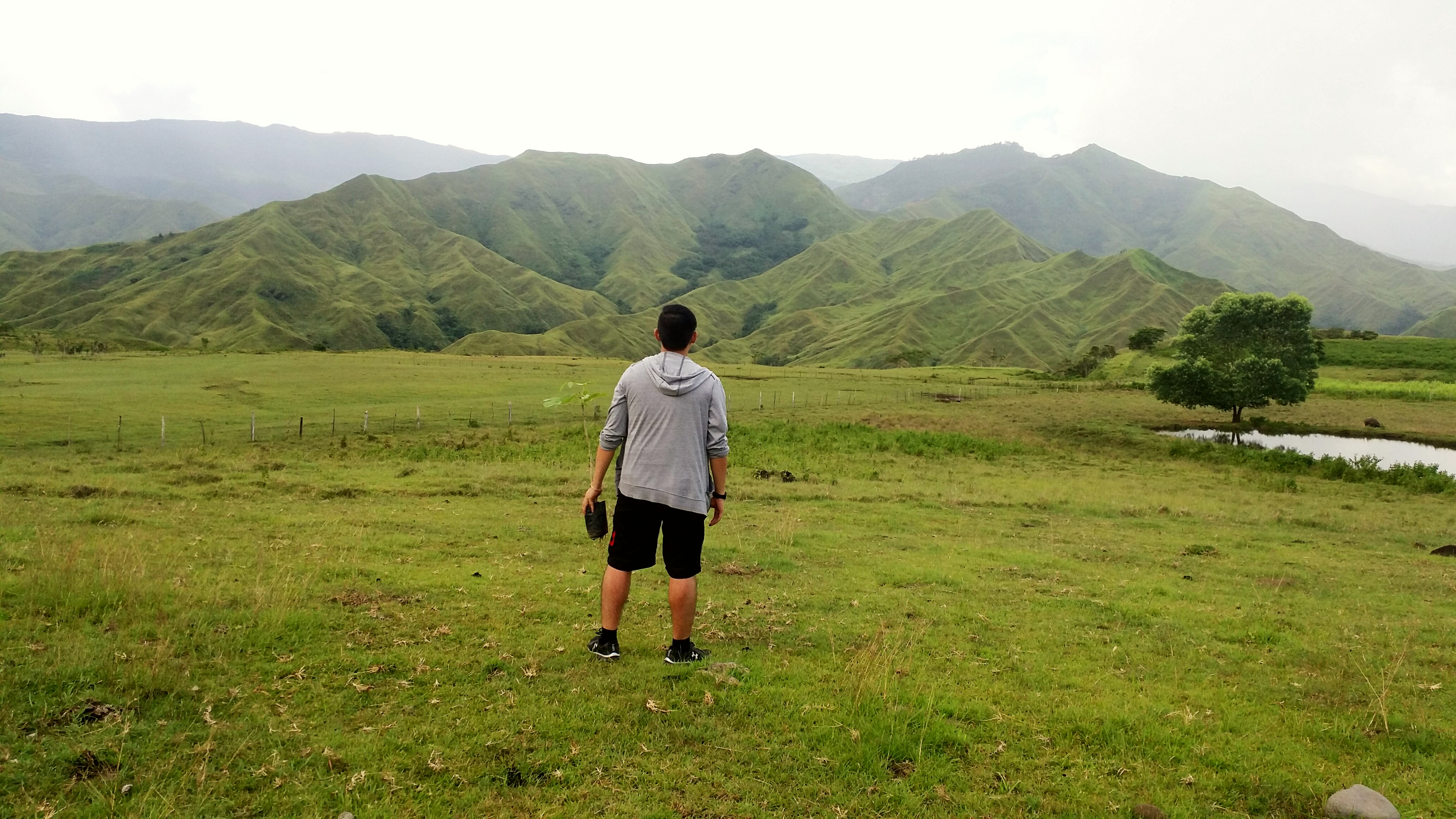